Support us at Duty to Ride

Duty to Ride aims to fundraise efforts to dedicate a memorial at the National Memorial Arboretum in honour of all motorcyclists who have lost their lives or been seriously injured whilst riding in the course of their duties. 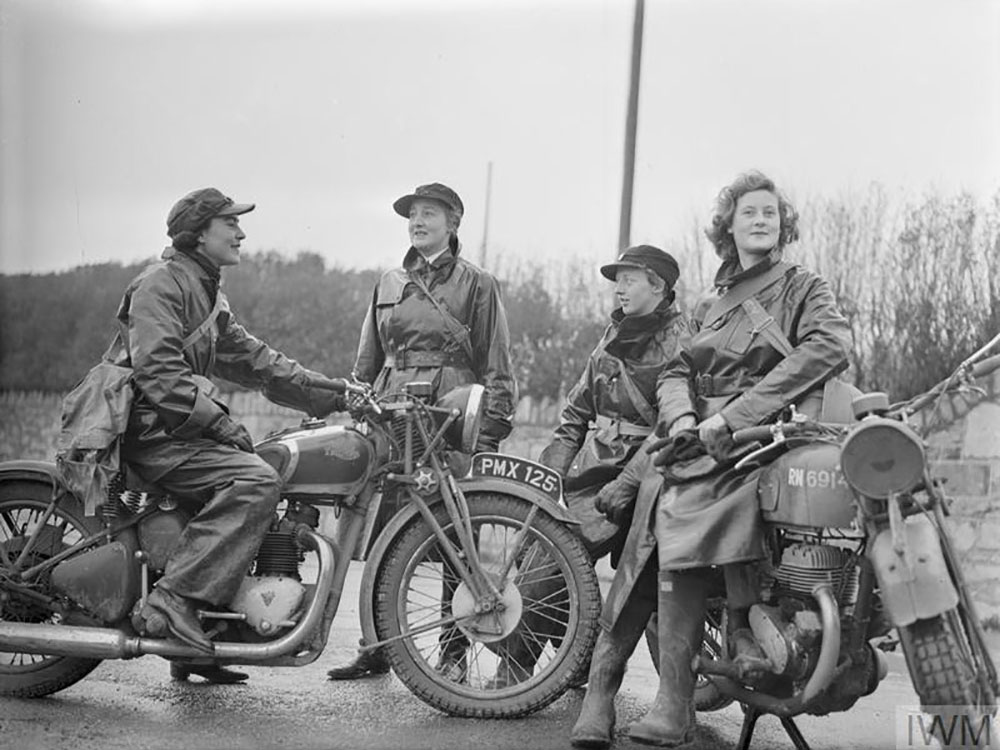 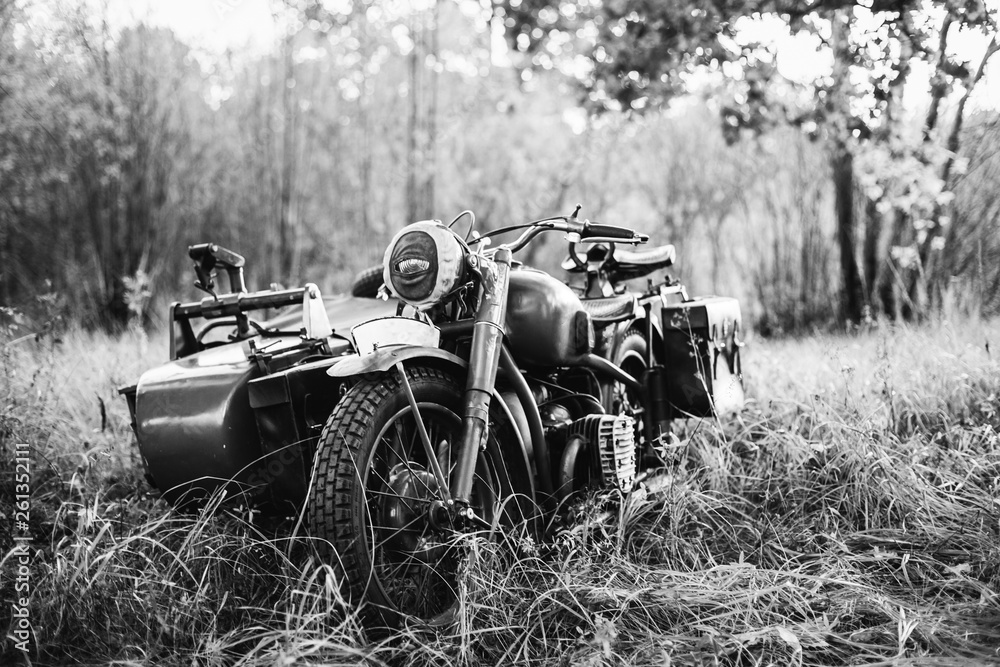 The Vintage Motor Cycle Club (VMCC) is proposing to dedicate a memorial at the National Memorial Arboretum to the memory of all those motorcyclists throughout the world who have lost their lives or been seriously injured whilst riding in the course of their duties. These may be despatch riders and couriers in the various branches of the armed forces but also civilian riders such as blood deliveries, organ deliveries, and other essential couriers.

The estimated cost of such a memorial is in the region of £500,000.  Contributions are therefore requested from across all the armed forces that use motorcycle riders including despatch riders, couriers, escorts and other functions as well as civilian organisations such as the NHS, blood and organ deliveries etc. It is also hoped that contributions will also be forthcoming from the motorcycling fraternity, motorcycle clubs, and fund-raising events.

Initial application has already been submitted to the National Memorial Arboretum for such a memorial, whilst the deposit has been paid.  We now need to raise the money, commission the memorial itself, and make arrangements for its ongoing maintenance. 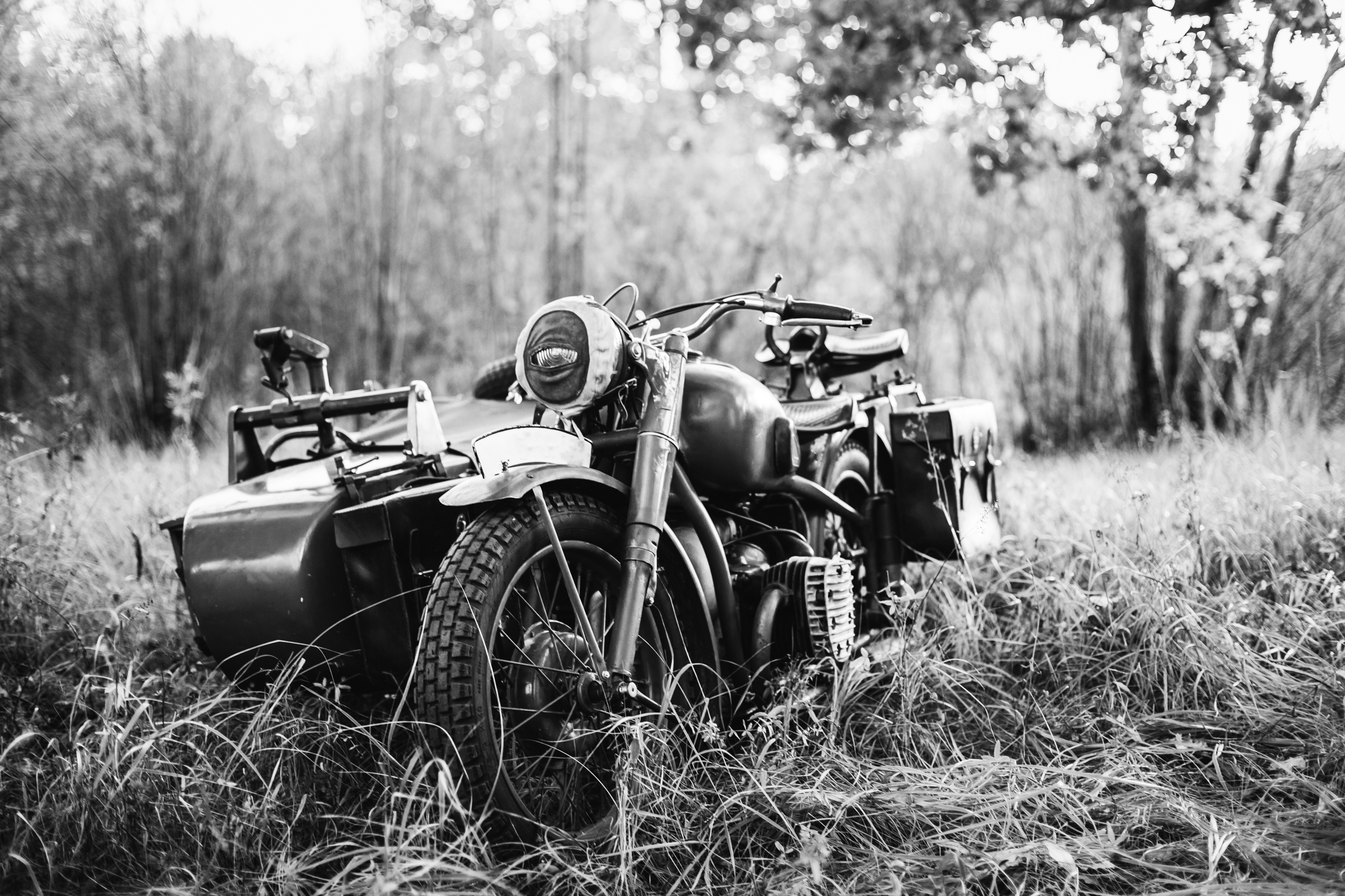 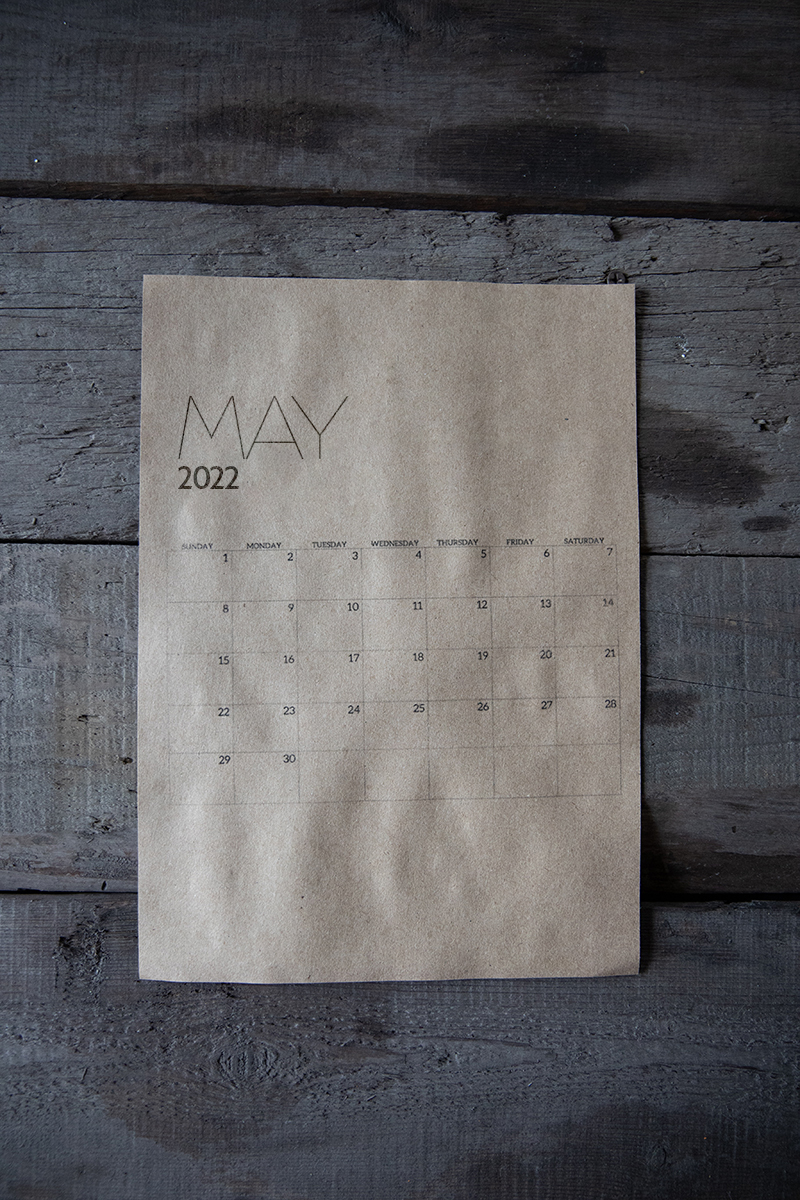 Everybody within Duty to Ride has been absolutely blown away by all the support we've had so far, including the fantastic turnout we received at our Duty to Ride launch event in Staffordshire on the 1st of May. However, if you weren’t able to attend in May, we are excited to share that you won’t have to wait very long to get your chance to support DTR across the UK... Whilst the 1st of May was our official launch event, we know not everyone was able to make it to the Staffordshire ride. That's why, after plenty of promising responses, we have decided to make DTR a national event so that vintage motorcycle enthusiasts across the country will all get the opportunity to support Duty to Ride by taking part in a new local, organised, annual ride on the first Sunday in July. Organised by local, independent sections of the Vintage Motor Cycle Club, these nationwide rides will all be in honour of DTR, with all money raised going towards the creation of our proposed memorial. Full criteria available for each ride can be found below.

This route is subject to change, please check back the day before the event.

Get in Touch to find out more about our event...

FacebookInstagram01283495100ride@dutytoride.org
Thank you! Your submission has been received!
Oops! Something went wrong while submitting the form.